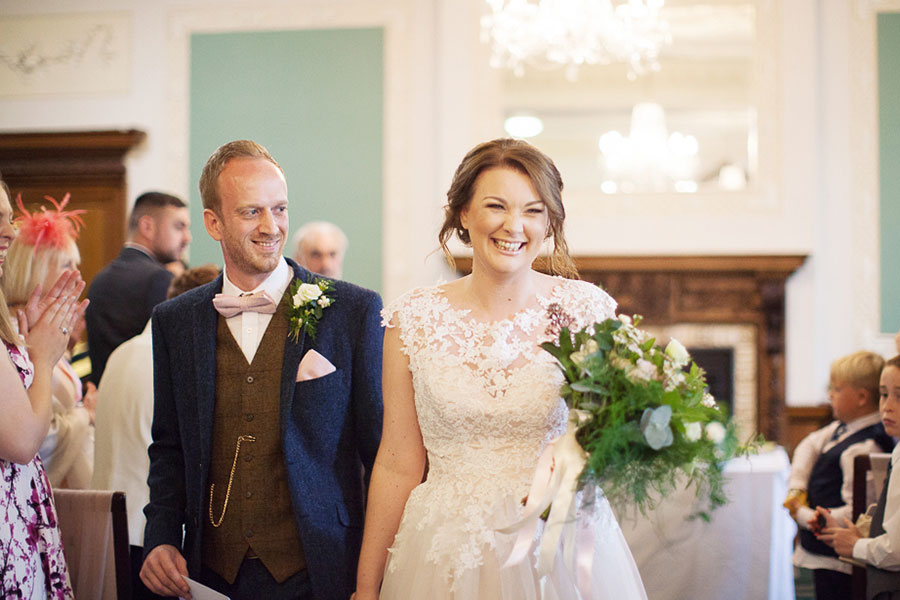 Amy and Stephen’s Wortley Hall wedding took place in September 2017. They told me they wanted natural style wedding photography to capture all their family and friends enjoying their big day in a more relaxed way, so they could have real memories that they could look back on forever.

Bridal prep began at Wortley Hall, and Amy looked stunning in a unique dress that was custom made for her. It really was beautiful. Meanwhile, Stephen arrived at the venue to meet and greet guests. I particularly like Wortley Hall’s classic, traditional and English countryside look, which also charmed Amy and Stephen. They particularly loved the stunning grounds and historic building when they first came to see it and its working class history.

After a touching ceremony, there was the confetti throw, group photos and the bride & groom shoot. Guests then enjoyed drinks and canopies before the wedding breakfast. The room was full of gorgeous bespoke wedding decorations inspired by Wortley Hall and made by Amy’s own company, The Ivy Cottage. The theme is what Amy described as ‘shabby stately home’ – she wanted the wedding to feel like she’d “found an old store room and brought everything out”!

After food were the speeches – Stephen had two best men, who were a funny double-act indeed. Before the big day, I asked Amy & Stephen what they were most excited for – they said about celebrating their commitment with family and friends… but Amy also couldn’t wait for the cake! Understandable.

My favourite part of the day was the reception party, which was a lot of fun. Everybody was drinking, dancing and having a great time. Amy and Stephen’s first dance was to Jason Mraz’s ‘I Won’t Give up’ (as the words mean a lot to them both) and it was touching to see Amy and her dad’s impromptu dancing together.

The wedding was such a pleasure to photograph as Amy, Stephen and their two girls were just lovely. My favourite photos of the day are the ones of Amy and Stephen’s youngest daughter… every time she caught me pointing the camera at her, she just gave the biggest, cheesiest and most adorable grin ever! Too cute.

Bridal Gown : Custom made on Etsy 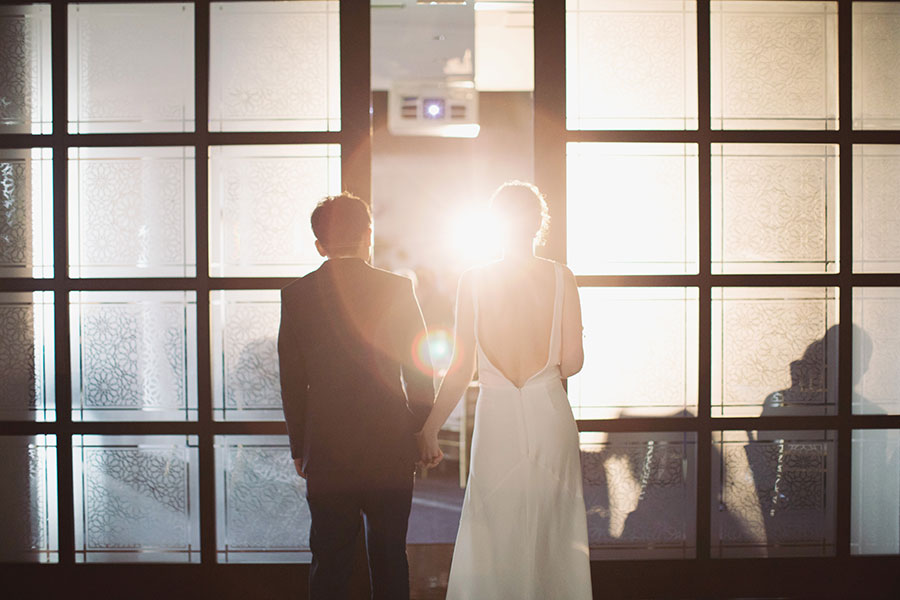 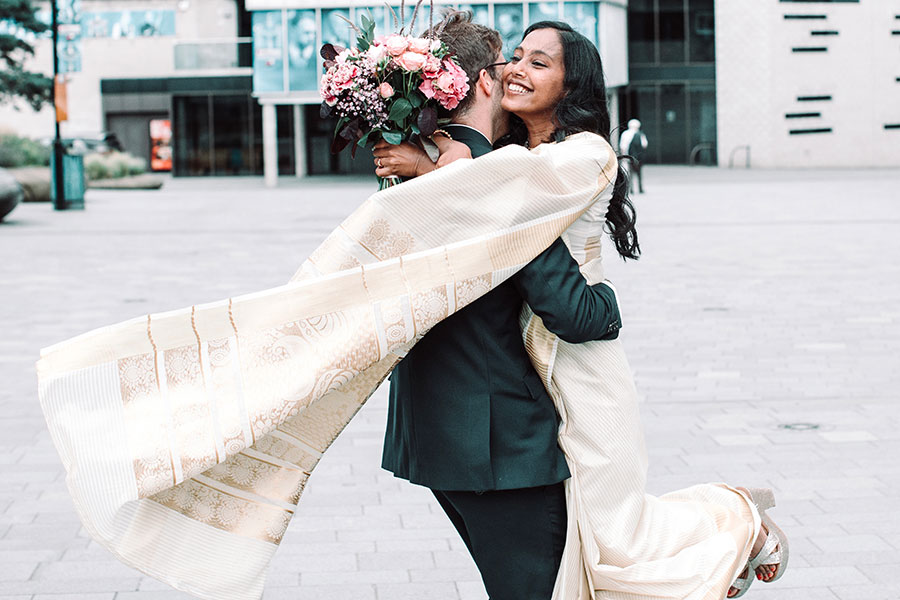