One of the cool things about being a photographer is the sheer amount of diversity in which your job can entail. Last weekend I was asked to photograph at an event called Festival of the Mind, run by the University of Sheffield. The performance I was there for was aptly named Lost Voices, and highlighted the often misunderstood condition, Attention Deficit Hyperactivity Disorder (ADHD). The performers put on a show which seamlessly blended their unique skills, a mix of slam poetry, contemporary dance, sword martial art and piano. The show was short but powerful.

Sat low and behind my camera, I listened intently to the words while I worked. I learned that for people like me, where ADHD does not have any immediate prominence in day-to-day life, I had only heard and read stories that spoke about negative aspects. Lost Voices spoke about ADHD from an objective viewpoint, and educated audience members like myself, unfamiliar with the condition, about real stories of young people and family members alike, who told of the struggles and positivities too. The piece was immersive, and the convincing performance made it easy to empathise with the emotion being conveyed, whether it was through the eyes of a frustrated young mind, wishing to be understood, an overwhelmed parent, trying not to lose their temper, or a proud mother, looking dearly upon her imaginative and brilliant child.

The Festival of the Mind performance voiced the realities of many people who live with ADHD in their lives. It helped to educate those who had only ever heard bad press, comforted parents who doubted themselves and assured young people with ADHD of their ability to achieve greatness. Kudos to all who were and still are actively involved in the project. 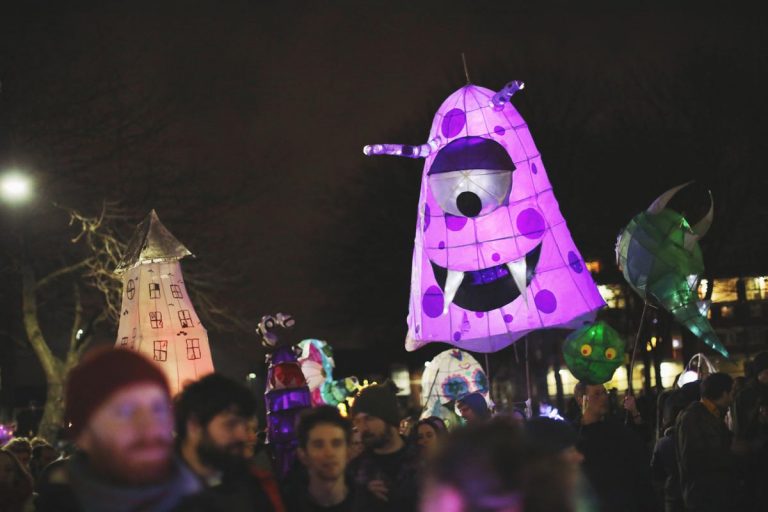 The Sharrow Lantern Carnival almost feels like Yorkshire’s take on Festival of the Dead. It is a major event on the Sharrow… 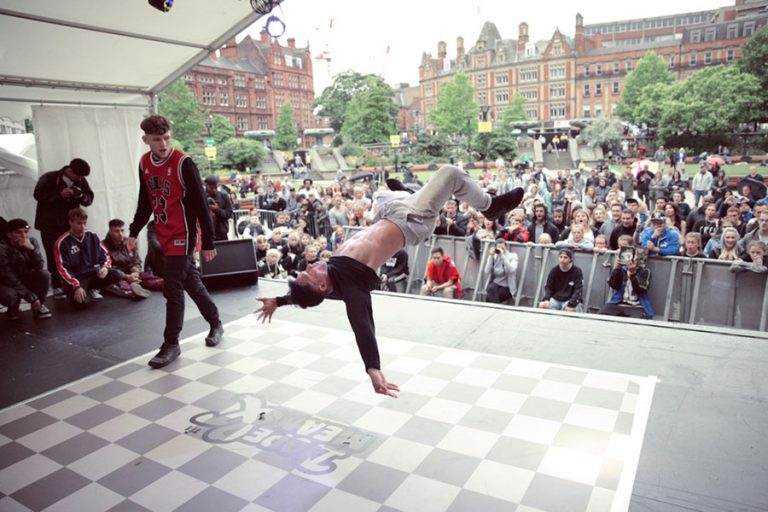 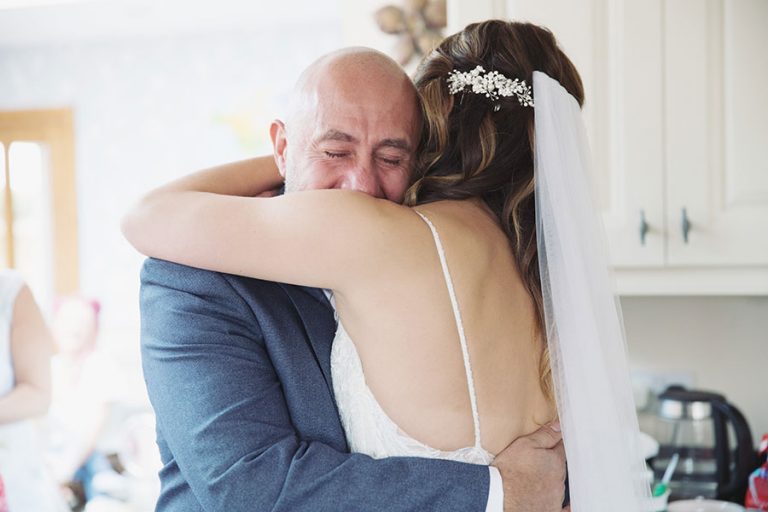 Happy Father’s Day 2020! To celebrate, I’ve put together a collection of touching moments featuring dads* at weddings (*all sorts of father…